Habit is a great swamp wherein men are turned to fossils.
Abraham Miller

Drop by drop is the water pot filled. Likewise the wise man, gathering it little by little, fills himself with good.
The Buddha

Once you understand that habits can change, you have the freedom and the responsibility to remake them.
Charles Duhigg

Men's natures are alike; it is their habits that separate them.
Confucius, Analects

An over-indulgence of anything, even something as pure as water, can intoxicate.
Criss Jami

Feeling sorry for yourself, and your present condition, is not only a waste of energy but the worst habit you could possibly have.
Dale Carniege

The moment you become aware of the ego in you, it is strictly speaking no longer the ego, but just an old, conditioned mind-pattern. Ego implies unawareness. Awareness and ego cannot coexist.
Eckhart Tolle

Cultivate only the habits that you are willing should master you.
Elbert Hubbard

The second half of a man's life is made up of nothing but the habits he has acquired during the first half.
Feodor Dostoevski

Habit is a cable; we weave a thread each day, and at last we cannot break it.
Horace Mann

No monarch is so well obeyed as that whose name is Habit.
James Lendall Basford

Everything you are used to, once done long enough, starts to seem natural, even though it might not be.
Julien Smith

The best way to break a bad habit is to drop it.
Leo Aikman

I have learned that champions aren’t just born; champions can be made when they embrace and commit to life-changing positive habits.
Lewis Howes

Everybody's got a habit.
Lillian Hellman

Nothing is so often irrevocably neglected as an opportunity of daily occurrence.
Marie Dubsky

Habit is habit and not to be flung out of the window by any man, but coaxed downstairs a step at a time.
Mark Twain

In any family, measles are less contagious than bad habits.
Mignon McLaughlin

The chains of habit are generally too small to be felt until they are too strong to be broken.
Samuel Johnson

Depending on what they are, our habits will either make us or break us. We become what we repeatedly do.
Sean Covey

The unfortunate thing about this world is that good habits are so much easier to give up than bad ones.
Somerset Maugham

Habits are at first cobwebs, then cables.
Spanish Proverb

Our character is basically a composite of our habits. Because they are consistent, often unconscious patterns, they constantly, daily, express our character.
Stephen Covey

A man who can't bear to share his habits is a man who needs to quit them.
Stephen King

Humans are creatures of habit. If you quit when things get tough, it gets that much easier to quit the next time. On the other hand, if you force yourself to push through it, the grit begins to grow in you. Travis Bradberry

Some rules are nothing but old habits that people are afraid to change.
Therese Fowler

We first make our habits and then our habits make us.
Walter Matthews 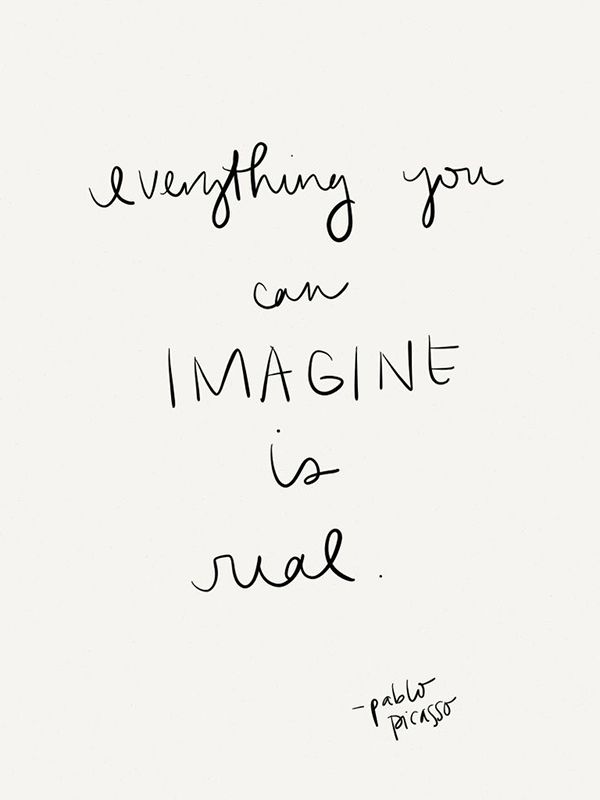