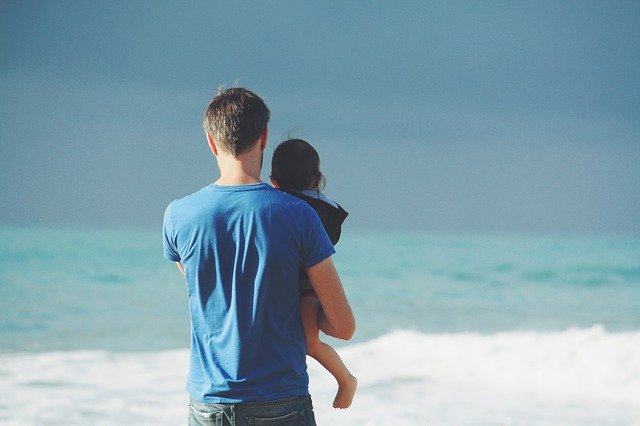 A daughter is a little girl who grows up to be a friend.
Anonymous

A daughter is the happy memories of the past, the joyful moments of the present, and the hope and promise of the future.
Anonymous

From the moment she was born... I felt an instant, radical, unconditional love that redefined love.
Bryan Cranston

A daughter is a gift of love.
Anonymous

A daughter is a day brightener and a heart warmer.
Anonymous

Of course mothers and daughters with strong personalities might see the world from very different points of view.
Katherine Howe

Words are not enough to express the unconditional love that exists between a mother and a daughter.
Caitlin Houston

A daughter is a mother's gender partner, her closest ally in the family confederacy, an extension of her self. And mothers are their daughters' role model, their biological and emotional road map, the arbiter of all their relationships.
Victoria Secunda

A daughter is someone you laugh with, dream with, and love with all your heart.
Anonymous

Maybe it's just a daughter's job to piss off her mother.
Chuck Palahniuk

A mother and a daughter always share a special bond, which is engraved on their hearts.
Anonymous

A daughter is God’s way of saying, ‘thought you could use a lifelong friend.'
Anonymous

Life doesn’t come with a manual, it comes with a Mother.
Anonymous

Having a little girl has been like following an old treasure map with the important paths torn away.
Heather Gudenkauf

As mothers and daughters, we are connected with one another. My mother is the bones of my spine, keeping me straight and true. She is my blood, making sure it runs rich and strong.
Kristin Hannah

The more a daughter knows the details of her mother’s life … the stronger the daughter.
Anita Diamant, The Red Tent

They both began to giggle and then...fell into a side-splitting round of laughter, the cleansing, complete sort of laughter only a mother and daughter can share.
Karen Kingsbury

It is so nice to come home and have solitude with me and my daughter.
Mindy Kaling
Family 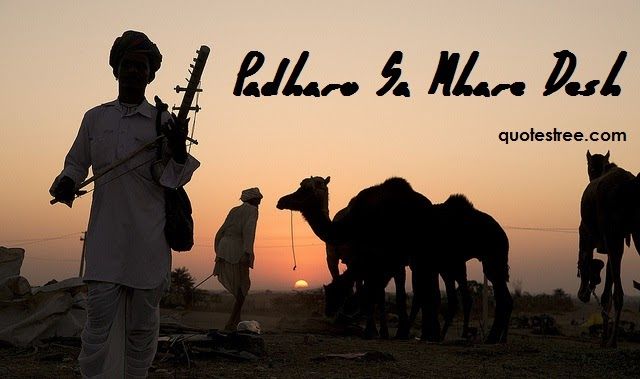